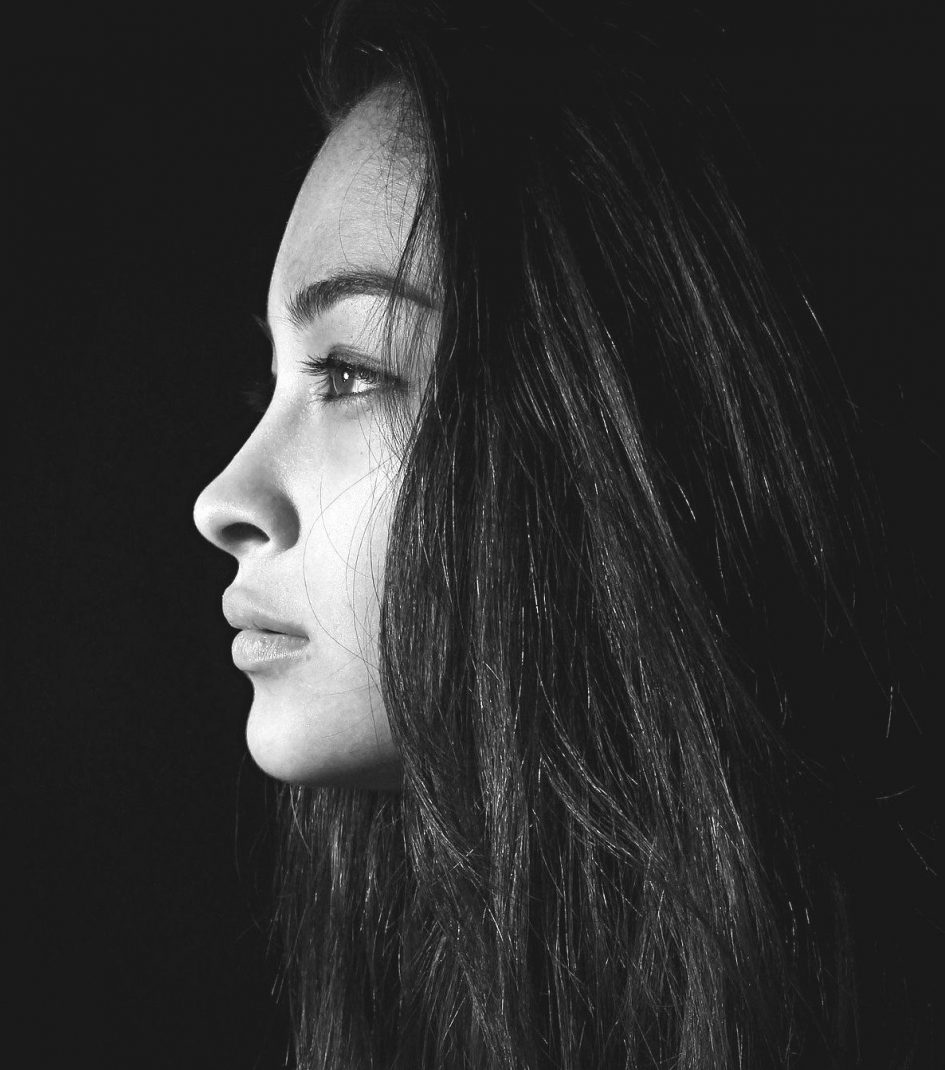 (The following is what I, Steve Phillips, would say to all Mozillians if I were CEO.)

The time has come to make a choice: will Mozilla fade into irrelevance, or will we enter our finest period yet?

I choose the latter. Here is how we will seize this moment, beginning today.

What Do We Stand For?

We stand for the user. We are trusted, and our products are trustworthy. It is this fundamental advantage that we must leverage going forward, in conjunction with our world-class engineering and design teams.

We will do what our competitors are structurally and morally incapable of doing -- empowering users, not exploiting them.

The Future Will Be Encrypted

We will build Firefox Sync Plus, an encrypted file- and data-syncing service that gives users secure access to all of their documents, contacts, files, calendar events, passwords, chat history, browser settings, and more. Sync Plus will be accessible from all their devices and every browser -- not just Firefox. This service will be at the center of their digital life, and make their everyday lives much more convenient, private, and secure.

If 5 million users pay us an average of $7.50/month, that would be $37.5 million/month or $450 million/year, doubling our current budget (or keeping us fully intact if Google eventually pulls the plug) -- and this is just one service. Sync Plus will be built on open standards that empower anyone to host their own server -- which may even federate with ours (stay tuned).

We have already built several pieces of this vision: Firefox Sync, Firefox Send, and Firefox Lockwise. What's missing is a generic, encrypted data-syncing layer to tie them all together, and we are the best-positioned organization in the world to create precisely that.

The Future Will Be Web-Assembled

We will continue to revolutionize software security with Rust and WebAssembly + WASI, bringing about a future where programmers create one version of their app that runs natively on every device, and in every web browser, without users needing to trust it with the keys to the kingdom.

By enabling the construction of universal apps that can be built using any popular programming language, WebAssembly will collectively save developers' employers tens of billions of dollars per year that is currently wasted on recreating the same exact app for the web, Android, and iOS. And they can save even more money (or use those funds to build uniquely valuable software) by paying us to help them accelerate their adoption of WebAssembly.

(There are other, more counterintuitive ways to monetize WebAssembly that are too sensitive for such a public forum; contact me privately for details.)

The Future Will Be Voice-controlled

The average person types on their phone at 20 words per minute (wpm), types on a physical keyboard at 40 wpm, but speaks at 120 wpm -- 6x faster than typing on their phone. It is inevitable that we will use our voices to control our devices (alongside other methods).

Speaking commands to our devices and using speech-to-text are increasingly common, but Amazon, Google, and Apple's voice assistants almost always upload the audio of you speaking to some data center rather than "transcribing" it locally.

With our recent launch of Firefox Voice, we are giving users a better option -- one we will extend far beyond the browser (hear that, Samsung?). And differential privacy techniques will improve privacy even more while enabling us to create world-class products without being at a data disadvantage.

The Future Will Be Ethically Monetized

Getting users to pay for open source is simple -- offer it as a service instead. (Trying to monetize FOSS via consulting is a trap; it simply doesn't scale.)

We will also embrace the Ethical Source movement to ensure that the software we create is compatible with human rights, and to prevent the exploitation of open source developers -- ourselves included -- by tech giants who sell our software as a service and cut us out of the loop.

The Future Will Be Federated

We will partner with the most innovative, privacy-friendly organizations in the world: CloudFlare, Mullvad, ProtonMail, DuckDuckGo, Freedom of the Press Foundation, and especially Effective.AF .

We will also partner with other trusted tech organizations to provide end-to-end encrypted, federated services, where each node is hosted by a different org, and where the network has no single point of failure. Millions and millions of users will gladly pay a nominal fee each month to a nonprofit they love in exchange for a reliable gateway to a new and better internet -- especially if a portion of their subscription is used to provide the same service to the poor and underprivileged, free of charge.

Death Is Not An Option

If we don't let go of the false belief that innovating is riskier than not innovating, we will die.

If we behave like a big, slow, weary giant irrationally obsessed with HTML, CSS, JavaScript, and nothing else, we will die.

If we fail to pursue much of the above and more, then we will die, and we will deserve to die.

Just because we're a nonprofit doesn't mean we have to suck at designing incentive structures.

Rule #1: Performance-based compensation for all managers, starting at the top

Compared to current compensation, this means significantly higher pay for those who achieve their yearly and/or quarterly goals, and somewhat lower pay for those who don't. Mozilla can afford this by giving lower base pay to all managers, myself included.

Failing to incentivize ourselves to innovate and move quickly is literally 100% more expensive -- it will cost us everything unless we change now.

Besides: a combination of performance-based pay and building products that pull in revenue means that good performance will pay for itself and then some, enabling us to invest more in what is working and to spin up new iniatives.

"Achieving" goals that weren't worth striving for in the first place doesn't do us any good. If you are not trying to change the world, you should not be working at Mozilla; our mission is too important.

Unambitious yearly and quarterly goals will not be approved.

Rule #3: Whatever Lin Clark wants, she gets

In addition to Lin, we will also maximally support other team leads who possess the trifecta of being a visionary, a clear thinker, and a clear communicator.

The Future Is Now

The world is watching. What will we do? Will we die?

We cannot and will not let that happen. The future of Rust, WebAssembly, WASI, Firefox, Tor Browser, human privacy, and the internet itself are hanging in the balance.

There is so much opportunity that lies before us! This is our moment. We must seize it, and create a world that we all love.

Steve here. I've thought quite a bit about existential risk and which technologies we must invent -- or oppose -- to create a bright future. I think about how this mission-critical work can be sustainably funded while inventing what we need. I'm an ambitious programmer, entrepreneur, and cypherpunk, and have been for many years.

A few things I've learned the hard way: We must protect human privacy while funding our continued ability to do so; good intentions are not enough to pay the bills. We must be more ambitious than most organizations think necessary -- especially nonprofits. And we must innovate or die.

It is hard to imagine a world of humane computing without the success of Mozilla, and I would love to help.

Please reach out to me (Twitter, email, LinkedIn). Thank you.